skip to main | skip to sidebar

2014 was fun. I posted an update in April, but so many things have happened since then, mostly busy things. I've kept my nose to the grindstone and have been working steadily with very cool people. I've also been working on a number of top secret things, as well as collecting material so I can finally work on my storybook (something I've had in the works for a while), my comic Control (which I'll talk more about later maybe), and the sequel to this thing (there are a couple of characters that got cut out of the original who need to have their story told). 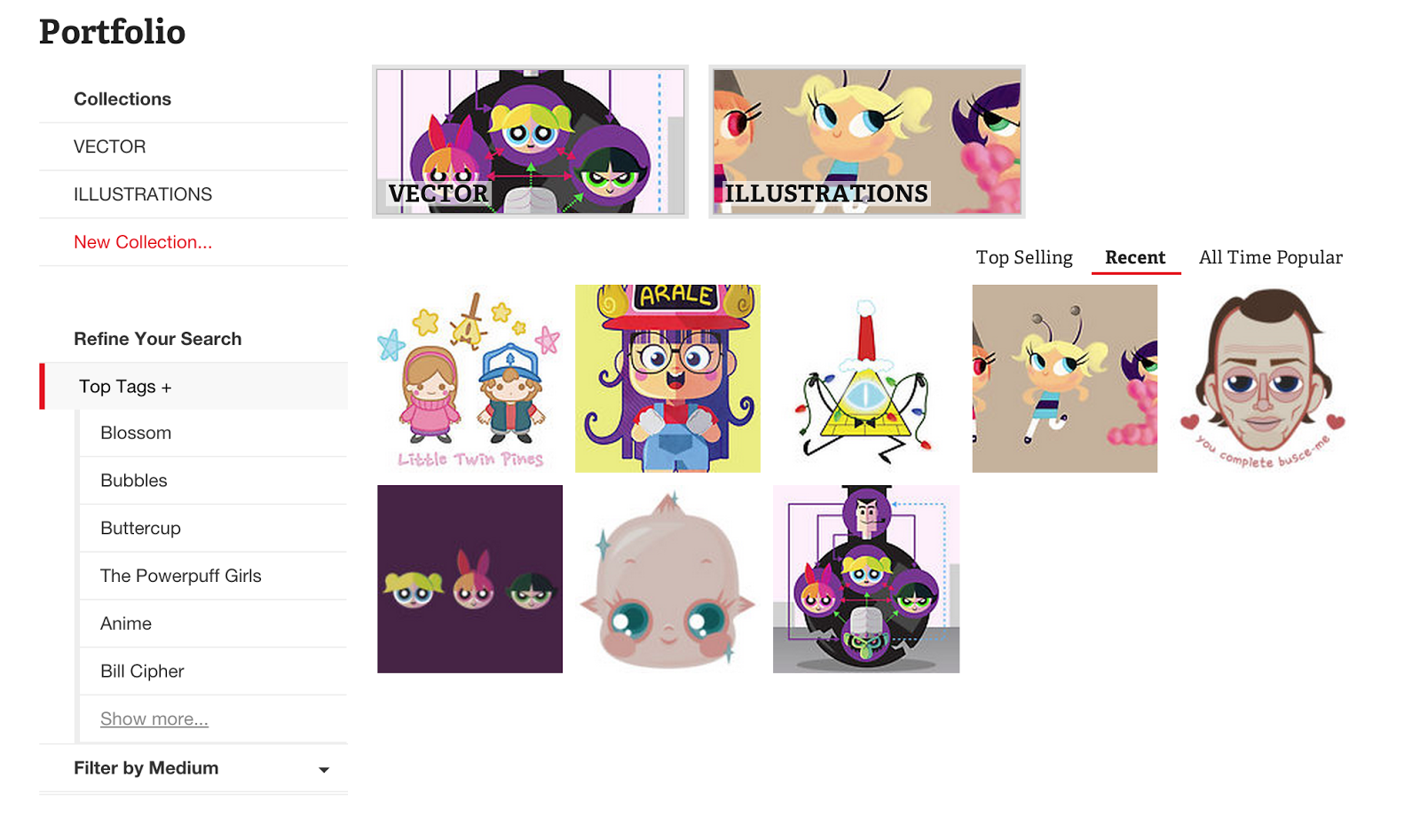 I started up a RedBubble store in May and have been selling a lot of cards and stickers of some of my designs. The Internet has proven that, universally, people love pop culture and cats, so that's the kind of stuff I've been posting. ...actually, no cats yet, but I have something Alf related that I'm going to be putting up there sometime this month (and he ate cats, so I'm sure that'll fit the Internet cat criteria).

#VectorDecember was also a thing that I started on Twitter, but Christmas work both personal and professional got in the way and I had to postpone it. I'll start it up again this month where I left off, because I truly had a blast vectorizing some of the things that I love. Speaking of social media, I've been trying to stave myself from using Facebook and Twitter for anything other than updates on my work. Hopefully in 2015 I'll get better with sharing all of the weird stuff that I find.

I also used the back end of 2014 to hone my voice acting skills and took a class this summer. My quest to start spreading my reel around NYC starts this year as I take to the skies in a chopper and rain CDs down upon Manhattan (note: this is actually not how I'll share my reel because that is incredibly unsafe), but if you want to hear the reel that I had produced, it's embedded below.


I also put together a compilation of some of the class exercises that I recorded, so click here if you'd like to listen to those.

More voice acting news: aside from collaborating with The Beard on a couple of comic readings, my friend Michael Brooks Chandler made an awesome cartoon about vampire getters, and I helped out by playing the part of Liane. He's planning on making more and I'm incredibly stoked to be a part of them. His epic (but regrettably short!) cartoon is below, and embedded below that is the just as epic, nearing 30 minute comic reading of Blood In The Water:

Maz Zolp
Hi, I'm Maz and I really like to make things.

Coolest People In The World